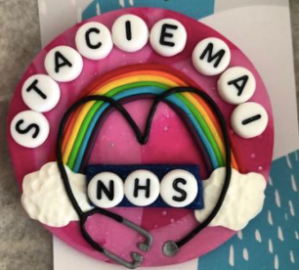 As I have found myself with a lot of spare time this week I have been trying to keep up to date with the news and one topic seems to be coming up more often than others and it has really hit me….

Seriously, what is wrong with the world? Why must people hurt others so much it makes them want to be dead?

Other young people are reported to be afraid of returning to school following the Summer Holidays because of bullies. Schools have bullying policies but are young people really being protected.

I was bullied when I was in school, towards the end of Primary School and in Secondary School. It possibly played a part in my anorexia in Secondary School but I sought help for the bullying when things got to a certain stage (most of the time but a lot of incidents went unreported because it was just too much effort to report). It really affected me and quite often the only thing done was a discussion between bully and teacher, sometimes with me present-nothing seems to ever be taken further. Not that I am saying that every time someone is bullied it should go to the police, but when we live in a world that is seeing an increase in Mental Health difficulties and awareness, suicides and the carrying of weapons such as knives and guns, we never know when things will get really serious or how long it will take someone to be tipped over the edge. Some people will brush bullying off their shoulders and their feelings build up over time , but other times that first instance or first severe threat or comment can result in the end of a life.

I will go further into bullying in later posts but there is an increasing level of stories about bullying in schools, homes, streets and workplaces and many of us are suffering and the bullies get away with it. Often bullies get away with their actions because of their status, their family or the fact that they have been in a company for a long time and ” would never do that” – even when other staff have reported it. One situation I have experienced is being treated badly and having a witness to this, but then this person has been spoken to and denied it and they are believed, even though I had a witness to the incident. It is incidents like this that make me not like people (and I like people!) but I have been let down and treated badly so much in life, one thing I hate is if I witness a bully, bad treatment, ‘slagging off’ or gossiping and talking badly about someone, it takes a hell of a lot of persuasion for me to make a good impression in my mind about that person, if you are one of these people I often hold a grudge against the person, you won’t know it, because I remain civil (unlike a lot of people) but secretly I do not trust you and do not like or respect you as a person.

I do not respect bullies. I will be civil and treat you with general respect – because that is the type of person I am. But I will not like you and probably not change my mind.

I am glad that Heads Together have started a campaign regarding workplace bullying.

I recommend a visit to this page, and encourage workplaces to use this also as the number of people who have experienced bullying in their current workplace is a huge 48%!! Here is the webpage the page also directs you to; 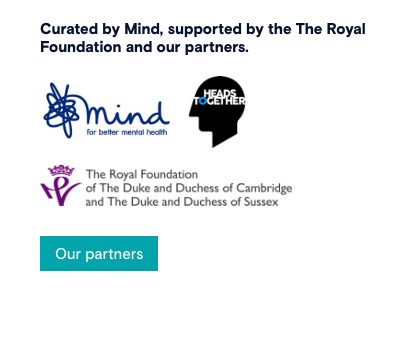